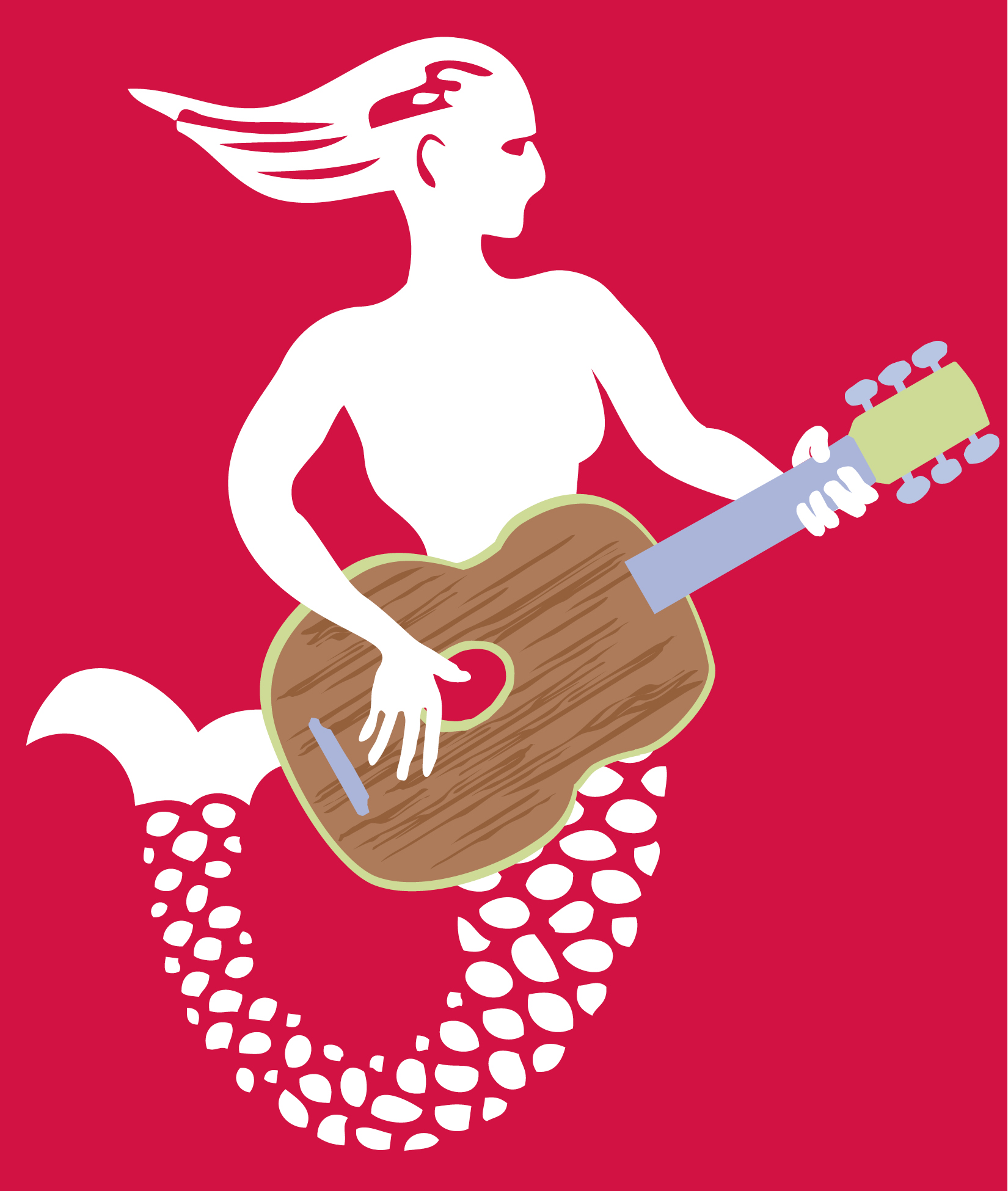 Jonatha Brooke has been writing songs, making records and touring since her early days in Boston with her band The Story. In the mid-nineties she released two solo albums on MCA/Universal before starting her own label, Bad Dog Records. Since 1998 she has released six records independently including her latest, The Works, an album that combines previously unpublished Woody Guthrie lyrics with her own music/arrangements. Jonatha is currently working on a musical - "Quadroon" with Joe Sample, and her own multi-media project, which will debut in June as part of the New Theatre Workshop at the Pittsburgh Repertory Theatre.

Jeremy Berlin '80 with Johnny Hoy and the Bluefish

Jeremy Berlin, the piano player for Johnny Hoy and the Bluefish, has been with the band for most of its life - since the summer of '93. He's toured the world with The Nina Simone Band, played in duets with President Clinton as well as Carly Simon, and simply plays it all. The band and Jeremy have called Martha's Vineyard home for years now but have also traveled around the world, even as far as South Africa. A review of their most recent CD from Blues Revue, March 2007 states that,"The first release in five years from this Martha's Vineyard-based band ... reveals an affinity for rockabilly, country and traditional blues" and that "it's Jeremy Berlin's scintillating, two-fisted piano work that steals the show." Another review from BluesWax says, "Legend has it that somewhere offshore, there is pirate's treasure. Martha's Vineyard's real treasure is Johnny Hoy and the Bluefish."

Ben Deily is most famous as one of the founders, writers and lead singers of the Commonwealth original, Boston based rock band The Lemonheads. After leaving The Lemonheads to complete his degree in English and American Literature, Ben graduated cum laude from Harvard University in 1994. Since then he has worked in the advertising industry - initially as a copywriter, and eventually (and currently) as an Associate Creative Director. Over the last decade, Deily's work has won several Clio Awards, Addy Awards and other advertising industry honors. He describes his current band, Varsity Drag, as being "rooted in the pre-grunge pop punk and 'alternative' (back when there was such a thing) music of our collective youth, and hurled with cheerful defiance at the new millennium."