All COVID, All the Time: Alumni/ae on the Front Lines of a Global Pandemic
August 11, 2020

COVID-19 has left no industry, no country, and practically no individual unaffected. For these three Commonwealth alumni/ae, the pandemic came particularly close. 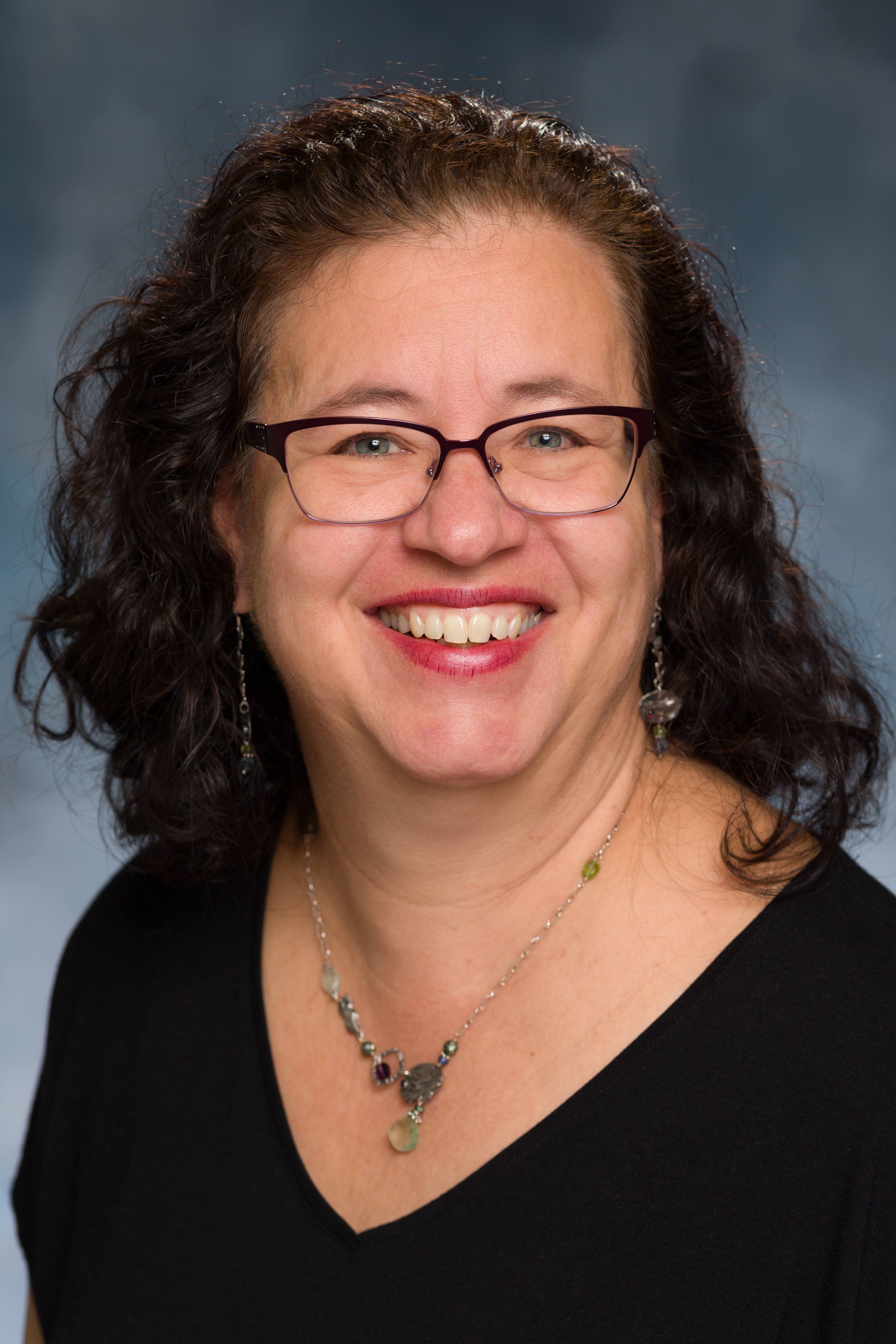 As the—not "a," "the"—epidemiologist for Robert Wood Johnson University Hospital in New Brunswick, New Jersey, Boruchoff has served a critical role in combating the coronavirus in one of the nation's most afflicted areas. So vital, in fact, that she had to stop seeing patients when the virus started tearing through the area in March of 2020, because the hospital couldn't risk her getting sick.

Under normal circumstances, Boruchoff would balance her time between clinical, hospital epidemiology, and academic work, as she is also a Professor of Medicine in the Division of Infectious Diseases at Rutgers Robert Wood Johnson Medical School. Now it's all COVID, all the time.

Each day starts with Boruchoff checking in with the hospital's COVID response teams, which rapidly evolved to provide the primary in-patient care as the first coronavirus patients began arriving in March. First it's emergency-room doctors, then the people who do bed control (monitoring where patients are and if they need to be moved to a different floor), then the pulmonary specialists. Boruchoff also frequently joins administrative meetings with the hospital's president, chief operating officer, chief medical officer, and others from finance to security to assess the hospital's short- and long-term needs.

In between WebEx or Zoom meetings, editing notes from her Infectious Diseases fellows, and filling out insurance paperwork, Boruchoff fields questions about individual patients or policies all afternoon and often into the evening.

Boruchoff is not the decision maker, she insists—more like the cog in the center of a huge machine grinding away at a common goal: ensuring the hospital is responding efficiently and effectively to the virus. By necessity, the crisis has streamlined hospital processes, forcing Boruchoff and her fellow practitioners to develop a more unified approach to patient care that reduces redundancies. "It really feels like a much better way to practice medical care, where we talk directly with the primary doctors every day in a very focused, multidisciplinary, efficient patient-centered approach," Boruchoff says. "It's given me the opportunity to control an awful  lot of the patient management in ways I don't usually have." She hopes some of these changes outlast the pandemic.

It really feels like a much better way to practice medical care, where we talk directly with the primary doctors every day in a very focused, multidisciplinary, efficient patient-centered approach," Boruchoff says. "It's given me the opportunity to control an awful  lot of the patient management in ways I don't usually have."

"This has, in some ways, been a very invigorating experience," Boruchoff says. "The whole system could change in ways that would be potentially beneficial—or it could go back right to the way it was."

The rate of infection in New Jersey declined steadily throughout the spring from the peak of about 4,000 cases a day in mid-April. Boruchoff still worries about the long-term effects of the pandemic, and even as the numbers went down over the spring, she remained concerned about the potential for a second (or third) wave of infections due to relaxed restrictions, including what that means for burnt-out healthcare workers.

Being so close to New York City, one the pandemic's early epicenters in the U.S., the hospital has seen a relentless flow of patients. And the physical, emotional, and even financial wherewithal it takes to keep showing up at the hospital every day "is not a renewable resource," Boruchoff says. The idea of an onslaught of avoidable infections due to people's carelessness is particularly demoralizing. "Everybody's scared except the people who aren't scared enough," she says. And there's no excuse for thoughtlessness during a global pandemic that's already claimed more than 140,000 lives in the U.S. alone.

Boruchoff learned to hold others—and herself—to high standards at Commonwealth. "[The school] fostered my bent toward critical thinking. It made me really value striving towards excellence," she says. "It comes down to trying to help the world, not just sit with it."

The Politician: Will Brownsberger '74 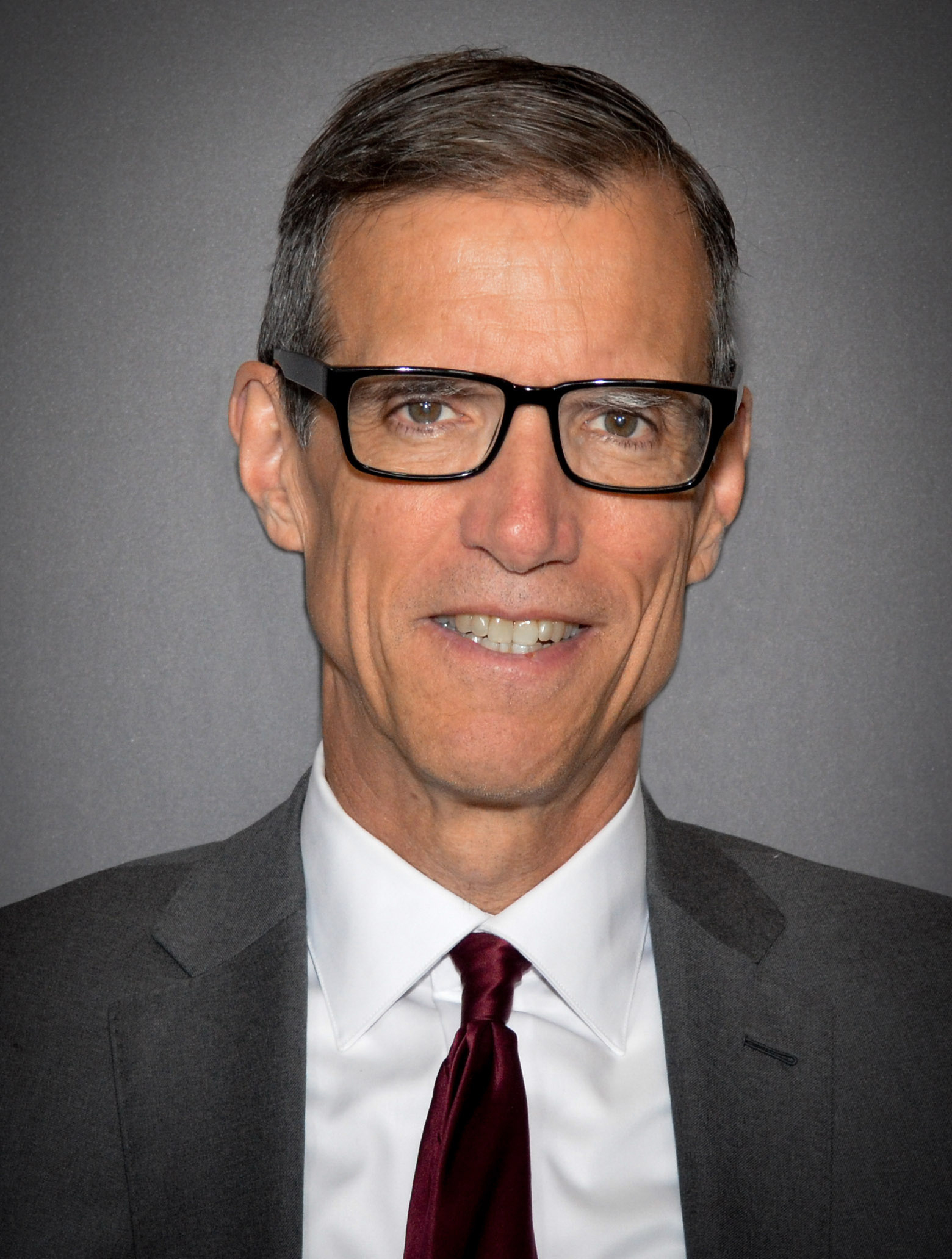 With the pandemic wreaking havoc on virtually every sector, industry, and neighborhood, folks are turning to their elected officials for answers. That starts at the local level with people like Will Brownsberger '74, a Massachusetts state senator with about 170,000 residents in his district. Representing the needs of tens of thousands of people is challenging in the best of times. During a global pandemic, "it's moving and troubling and an honor," Brownsberger says.

Right now, with so many constituents with such acute needs, much of his work comes down to problem solving, he says. Sometimes that's helping an individual navigate the unemployment process; sometimes it's getting an organization, like a nursing home, essential personal protective equipment. Typically, the government doesn't need to get so intimately involved in all these systems, Brownsberger says. But these clearly aren't typical times.

"What's happening right now, so many systems are changing so fast, a lot of things just run on a day-to-day basis," he says. "Now we have to be involved in a whole lot of different things to try to help them change."

Right now, with so many constituents with such acute needs, much of his work comes down to problem solving, he says. Sometimes that's helping an individual navigate the unemployment process; sometimes it's getting an organization, like a nursing home, essential personal protective equipment.

From Back Bay to Brighton to Belmont (where Brownsberger got his start in politics), Brownsberger's constituents span an enormous socioeconomic range. "People do have different needs, and different concerns, and I like the chance to work with people coming from different places," he says. (Commonwealth, with its student body hailing from all over greater Boston, gave him his first taste of what it's like to work with people from a variety of backgrounds. "I learned to feel comfortable with a wide range of people," he says. "That was a good starting place for me.")

Brownsberger thinks Massachusetts has, by and large, done a good job guiding and enforcing "radical" social distancing and other preventative measures, thus preserving human life and health while not overwhelming the state's healthcare system. By the end of May, the rate of new infections had declined enough to lead Governor Charlie Baker to unveil a four-phase plan for reopening the state; by June, Massachusetts had the lowest COVID-19 transmission rate in the country.

But the successes have not been uniform, and those populations that have suffered due to lack of social distancing and higher risk factors— including nursing homes and long-term care facilities, low-income neighborhoods, and prisons—continued to trouble Brownsberger. The state has also reported gross disparities along racial and ethnic lines, with the virus hitting Black and Hispanic populations disproportionately hard. Emergency legislation, like Bill H.4672, An Act addressing COVID-19 data collection and disparities in treatment, enacted by the state House and Senate in late May, is just one measure designed to combat those inequities.

"It's very rough and messy, and it's hard to know exactly what's going on, but I feel like we're doing what we should be doing," Brownsberger says. "It is a time when we can make a difference for people, and so I'm glad to be here and have that opportunity."

Brownsberger is keenly aware of the need to help his districts reopen as quickly and safely as possible. But with researchers still scrambling for answers to fundamental questions about the virus, like how—or if— immunity might be achieved, Brownsberger, like the rest of the world, can only plan so far ahead. 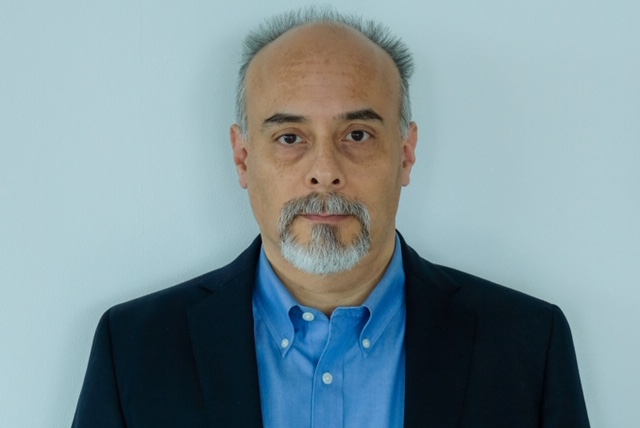 As an NPR correspondent stationed in Seoul, South Korea, Anthony Kuhn '81 has seen the coronavirus pandemic play out quite differently than his peers with domestic beats have.

"I learned how a country can be well prepared for and successfully control an outbreak of a highly infectious disease," he says. "I also learned what a society that pulls together to confront an epidemic looks like." In short, that looks like mass testing, contact tracing, and public participation, with citizens readily adhering to guidance like consistent mask wearing—all made possible by years of investment in basic healthcare infrastructure.

South Korea received praise for its early containment of the pandemic. Of its more than fifty million people, fewer than 300 have died from the coronavirus, a stark contrast to the United States. Massachusetts, Kuhn's home state and an early hotbed for the virus, had twenty-seven times the number of COVID-19 fatalities as South Korea, despite being one-seventh the size. "Not all the elements of South Korea's approach will work for other countries, but many are worth learning from," Kuhn says. "And all societies need to take this opportunity to think about the role of the government in providing basic services, society's responsibility to cooperate and participate in responses to emergencies, and the balance between individual rights and public safety."

Despite being largely confined to his home as part of those public-safety efforts, Kuhn kept reporting throughout the spring of 2020, conducting interviews by phone—though he still prefers meeting face to (masked) face. Some of his dispatches included stories about South Korea's legislative elections in April, drive-through COVID-19 testing centers, and the privacy issues inherent to contact tracing. (He covers Japan and North Korea as well, but he's been shut out of those countries since the pandemic hit.)

"Times and crises like this highlight the importance of media literacy," Kuhn says. "This includes understanding the purpose of journalism in a democratic society, critical consumption of content, distinguishing between reliable and unreliable sources of news, and distinguishing news from advertising and propaganda."

As the virus spread around the globe, so too did a demand for news—news of treatments, of timelines, of assurances of any kind. But that also led to a proliferation of misleading and loosely vetted information, with real consequences. Misinformation about hydroxychloroquine, a drug typically used to treat arthritis, for example, caused a spike in demand that took the medication out of the hands of people who actually needed it.

"Times and crises like this highlight the importance of media literacy," Kuhn says. "This includes understanding the purpose of journalism in a democratic society, critical consumption of content, distinguishing between reliable and unreliable sources of news, and distinguishing news from advertising and propaganda." Actionable, authoritative information is particularly critical, Kuhn says. Without it, people end up circulating misinformation, even conspiracy theories, that can derail real progress in fighting the disease.

Even as an industry insider, Kuhn is not immune to the effects of a barrage of bad news, however well reported. "The news these days can be infuriating and/or depressing," he says. "I hope people can learn to protect themselves and their family from its negative influences, consuming it in measured amounts and allowing it to equip and empower us."