Arthur Gonçalves '20 traveled to Spain with the support of the Mary P. Chatfield Cultural Scholarship. Established by a Commonwealth alumnus, this scholarship underwrites travel for Project Week, Senior Projects, summer projects, and our exchanges with schools in Spain and France.

Reflecting on my Time in Spain 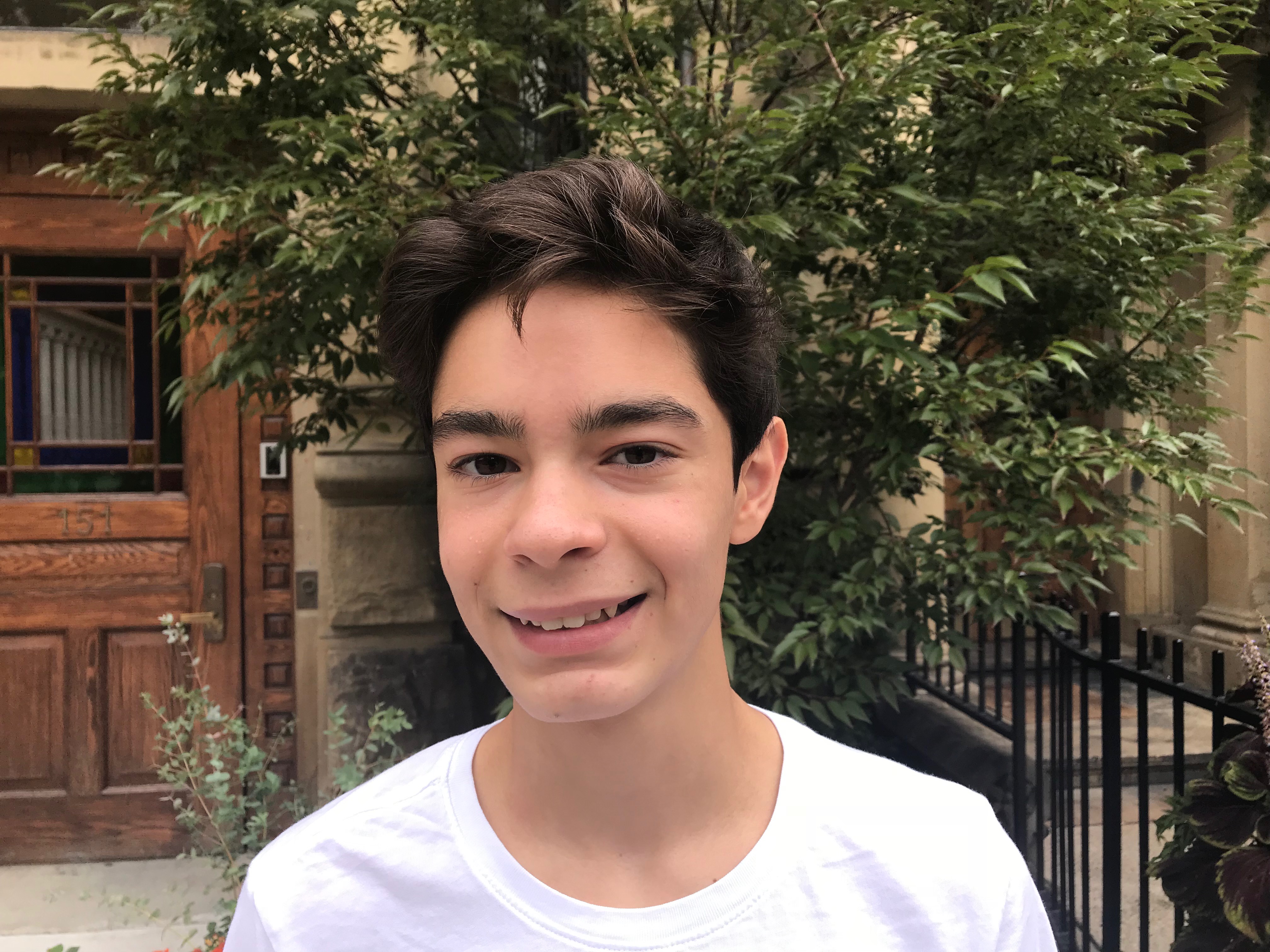 This past Spring Break I was given the opportunity to embark on a foreign exchange trip to Spain with my fellow Commonwealth students. For roughly two weeks we all attempted to live and breathe the Spanish lifestyle, adjusting to cultural differences, tackling a language barrier, and, most importantly, enjoying ourselves in a beautiful country.

One of the first things I noticed when I arrived in Spain was the overwhelming sense of family and community. My host family spent the majority of their afternoons crowded around the couch talking and laughing, because to them family was most important. Everyone in the family has a hand in everyday life, from mundane tasks like cleaning and cooking to organizing family gatherings. Rarely was there a moment in which my host family was not together. One moment that captured all of this was my host mother’s birthday party. The whole family gathered for an all-day party. Everyone shared barbacoa, drinks, and a lot of laughter. My host family showered me with an incredible amount of love and kindness, and I am grateful to them, because they brought me into their lives and showed me a typical Spanish family. I learned that Spanish families are incredibly supportive of one another and have an indescribable bond.

Our Spanish hosts were incredibly kind and proud of their heritage and where they live. They were overjoyed to show us the city, and they loved to see our faces light up when we came across a beautiful vista (there were a lot of them!) I came to understand that Spain has a huge sense of national pride. Everywhere we went we saw Spanish flags hanging from houses, and my host family told me for hours on end of the amazing aspects of Spanish culture, from food, to soccer, to their strong sense of community. They even taught me all about the process of producing Iberian Ham, which I found to be incredibly interesting. I learned so much from them, and they found happiness in my wonder and amazement at their home country. It was a great feeling.

The experience of Spain was magnificent, we all loved running up and down the narrow cobblestone streets of Granada, which are filled with hundreds of years of rich history. Everywhere we went, from the Alhambra to the looming Cathedrals of Seville, we took the culture and we made it our own. The trip allowed me to appreciate the world around me and the rich culture that surrounds me on a daily basis, something I, unfortunately, do not do enough of. I spent the majority of the trip surrounded by my fellow Commonwealth students and the exchange students at malls or the center of Granada. We ordered sodas at tapas bars and, for hours on end, we all sat together and shared our stories and got to know each other. There was much laughter throughout the trip and many strong new bonds were created with the Spanish students and between Commonwealth students. Although the exchange students may be 3,500 miles away I still communicate with them daily. My trip to Spain provided me with a refreshing experience in which I learned about how impressive, diverse, and rich other cultures are. Not only did it improve my Spanish, this trip also allowed me to get to know another part of this huge world we live in. I would say the exchange was one of the best things I have done in my life, because I was able to integrate education and fun by encountering Spanish culture and people.