A Letter from the Headmaster 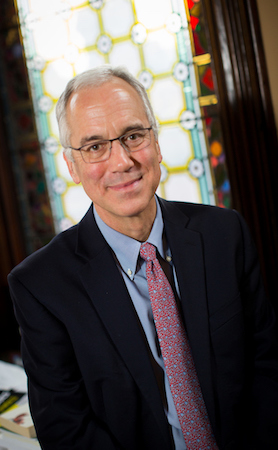 My high-school wrestling career lasted one inglorious season. At ninety pounds, I was the number three lightweight wrestler (ninety-eight pound category) on the freshman squad. I did not expect I’d see much action, but in the first match of the year there was no one on our team to compete in the sophomore 105-pound bout. I was, therefore, the one sent out against a 105-pound Goliath, who pinned me in thirty-five seconds. (My older brother, a letterman athlete and wrestler, because of an injury, was announcing the matches and results to the large crowd. I got to hear him tell the world that Wharton had been decisively beaten.) “That which does not kill us,” Nietzsche wrote, “makes us stronger.”

I took lessons from that year that have served me, and, I think, Commonwealth, well. If you’re going to go up against giants, you’d better have some resources—speed, moves, or cleverness for the wrestler—if you hope to beat the odds. In the world of Boston area schools, Commonwealth competes with bigger, better known places, and it does so on a smaller financial base—our enrollment is small and one-third of our families receive aid, reflecting our core commitments to close, individualized attention and inclusion. But we have some strengths that set us apart and help us vie with the bigger players.  We have a remarkable faculty and staff who readily take on multiple roles and duties, we offer a program of studies that is second-to-none, and we have a community of alumni/ae, parents, trustees, and friends who provide generous support on so many fronts, including The Commonwealth Fund. The support—to sustain students, faculty, and programs that set this school apart—that comes to us through The Commonwealth Fund gives us the resources to wrestle above our weight class. Thank you.

A Message from the Chair of the Board 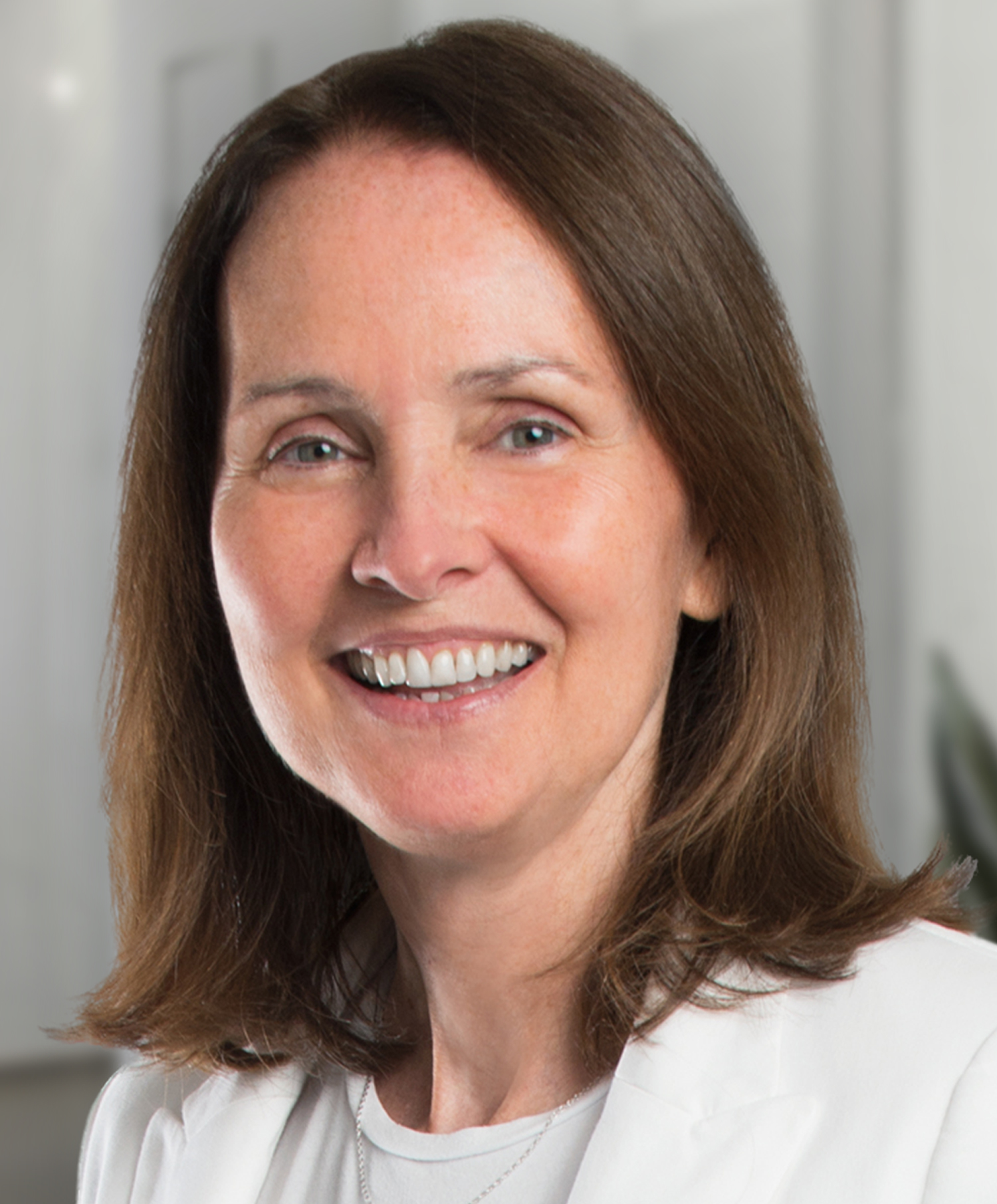 When I reflect on each of my children’s four years at Commonwealth, I am reminded of the myriad experiences that comprised their education. The breadth of opportunities available to Commonwealth students in the classrooms, the art studios, the woods of Maine, and beyond encourages our students to both pursue their strengths and to
explore emerging interests.

My children became strong writers and adept critical thinkers at Commonwealth. These important skills continued to serve them well in college and in to their professional lives. Inspired by Don Conolly’s passion for his subject, my son discovered a love of history. Both developed valuable skills when tasked with finding interesting and rewarding projects for Project Week each year. They learned to throw pots in the ceramics studio and to interpret modern playwrights on stage. The dedicated faculty of exceptional teachers inspired and challenged my children to study and to question the material before them. In Spanish, a subject neither took to naturally, one-on-one tutoring
provided the extra support needed for each to be successful.

Nearly fifteen years after graduating from Commonwealth, my children remain close with those who became friends in the classroom, on the squash court, or sailing on the Charles. Such experiences leave deep impressions and create lasting bonds.

A Commonwealth education is not defined by grades and term papers, but rather by the varied opportunities--academic, artistic, social, and more—that our students enjoy. We rely on the generosity of our community to make the Commonwealth experience possible each year. Thank you for supporting The Commonwealth Fund.

Therese Hendricks P'05, '07
Chair of the Board of Trustees
Commonwealth School